Can Watson save the Security World? 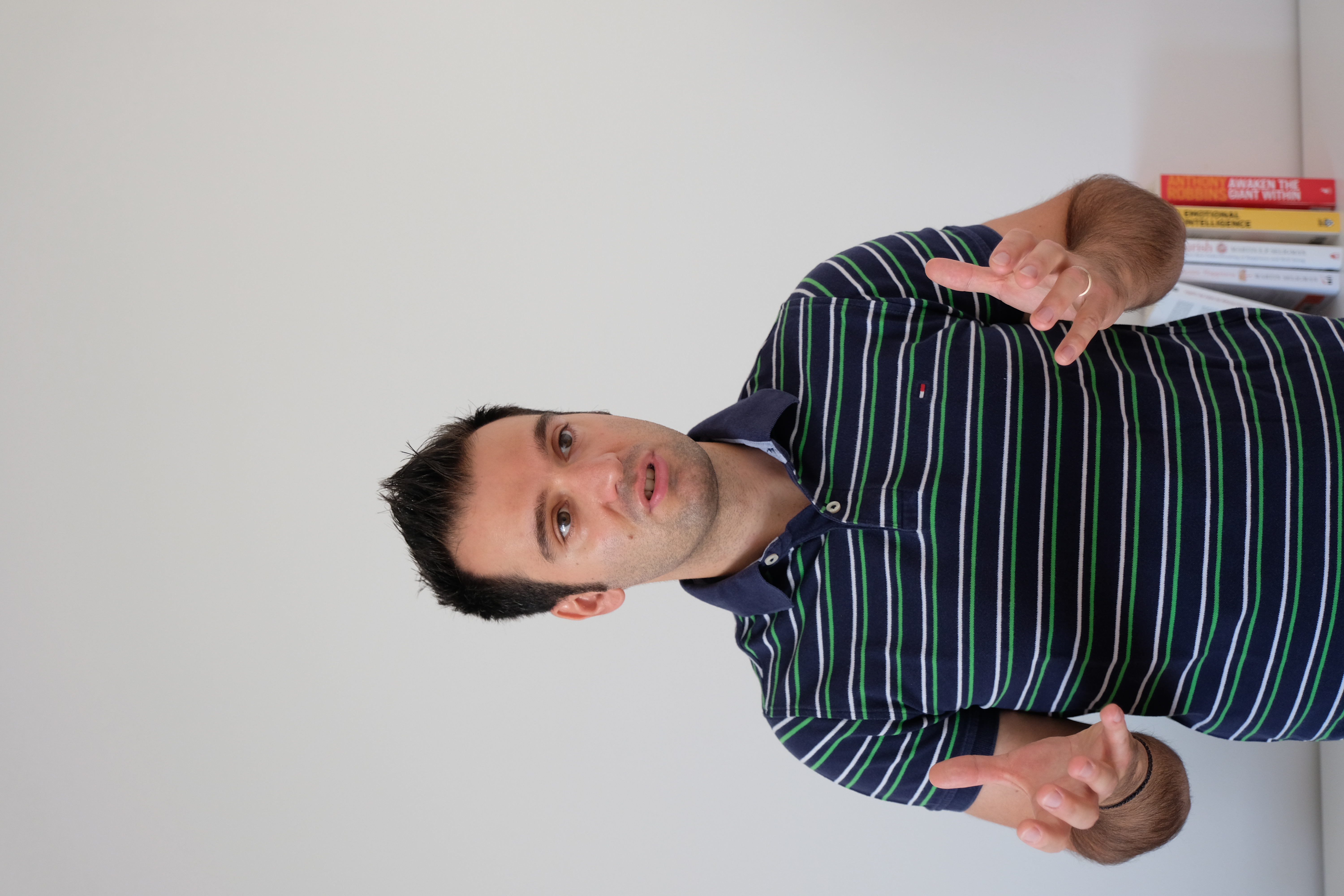 So, will Watson save the world? I should stress again that Watson, in its current incarnation, is intended to augment, not replace, the work of human analysts. To claim that any system could save the world suggests that a critical, irreplaceable resource is protected at least enough for the world to function. But the modern world is completely dependent on technology, communications and the internet, and the consequences if resources were completely compromised could be dire and far-reaching. It seems reasonable, therefore, to call the internet a critical resource.

Cybercriminals are making far too much money to ever quit, and their industry is short term. They will not care much if their activities completely undermine the world economic landscape. They will continue to up the ante and generate more sophisticated and devious attacks. We are in the middle of an arms race.

It’s possible that we now have a way to see much further and faster than ever before. That capacity will help analysts prevent breaches in a day-to-day security operations center (SOC) and develop the tools and skills to keep up with the changing threat landscape. In this sense, Watson holds the potential to save the security world.

The beta program for QRadar Adviser with Watson offered a taste of what it can achieve. But the Watson working in the security world today is still in grade school, and while it looks like it will ace its SAT tests, we will not know its full potential until it matures.

What we can do is look at Watson’s “sibling” working in the complex world of oncology. This version of IBM’s cognitive computing solution, which is older than Watson for Cyber Security but uses the same or similar techniques and the same algorithms at its heart, has done some truly astonishing things. Cancer researchers working with Watson in this field identified six new proteins to investigate in one month. For comparison, human research identified just 28 such proteins in 30 years.

Watson for Cyber Security has shown glimpses of the same capability. When given an offense to analyze, Watson returns useful information that human analysts might miss on their own.